Opera in the Shower

A shower-shaped fountain appears in the park, recycling water as it runs. From within, an opera singer, dressed in an old fashioned bathing suit, shower cap and with a scrub brush, sings from her repertoire in an outdoor shower.  Beautiful and powerful song emanates from the shower: Nature-themed arias are interspersed with operatic renditions of water themed songs such as “Row, row, row your boat.” The piece is fun, simple and surprising; and come on, who doesn’t love to sing your troubles away in the shower?!

Commissioned as an outdoor performance for Works on Water, Opera in the Shower was seen by more than 1500 in Zuccotti Park, New York City.  It was also performed as part of Art on the Beltline in Atlanta. 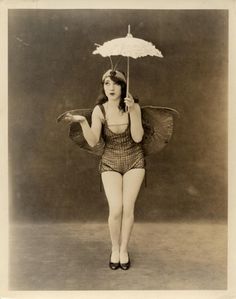